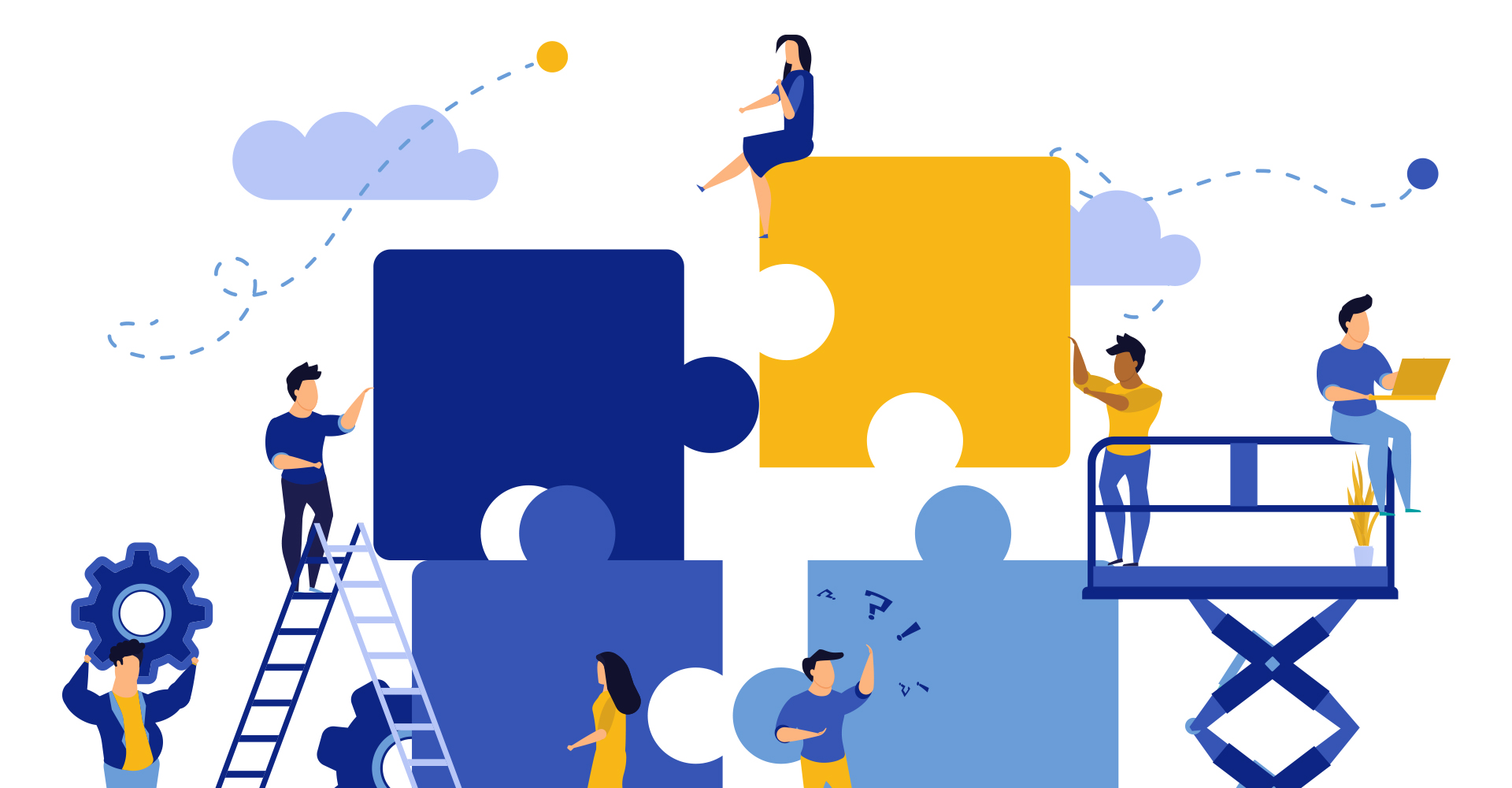 TL;DR When getting into a creative brief, leave your prejudices at the door.

I was going to write this article as a mix-up of stories to reference the points of it but decided to go in straight because the length is much shorter. Let’s start.

How many times has it happened that the execution of an ad, campaign or design failed despite excellent ideation, planning, and execution? Like my boss is fond of saying, you tell me. So many times we’ve all had moments of frustration when we put something out and it seems to crash against an unforgiving brick wall, getting as much notice as a gnat flying around an elephant’s head.

Such moments, we wonder why.

Why the hell is the campaign we spent our year’s salary and the lifetime of bedbug not hitting the mark?

Context. Most often, the answer is context.

Isn’t it crazy to create something for someone without understanding the person’s context at all? Yet, that’s what we do more times than not.

But that’s not where most of us stop.

We go further to project our context onto the subject of the brief. This is what I have observed happen again and again with most of us working in the creative industry. Design, copy, scripts, every media format we use to reach audiences; we ignore contextual approaches towards creative problems because “people are dumb”. And we, the wise men often end up producing ads and designs for ourselves.

While ideating or strategizing, often times we completely miss the answer to the question that determines the effectiveness of our work which is “is it the right message?”

Like this HBR article says "context matters. This is not news to social scientists ... but we have paid it insufficient attention ... There is nothing wrong with the analytic tools we have at our disposal, but their application requires careful thought. It requires contextual intelligence: the ability to understand the limits of our knowledge and to adapt that knowledge to an environment different from the one in which it was developed.

How do we then avoid creating a content void our work may die in?

When a brief comes in and the problem that needs to be solved has been clarified and simplified, the next thing we do is get our heads out of our asses.

Let’s say for instance the brief is to sell black soap to the D socio-economic class [through a campaign]. Statements like,

“they [target audience] will not buy from roadside vendors because I’ve never seen anyone do so” shouldn’t be used as guide marks for insight or idea generation.

“I’ve not seen Eve in years” therefore it must be off the market.

What views like these do is enclose the brief into the contextual bubble the creatives working on it exist in. And that can be very, very bad for business.

Let’s go back to the sample brief. How do we increase the chances of effectively executing the brief?

One thing I will very much love to see in the creative industry is a robust use of contextual research in solving creative problems.

Yes, yes, yes, I agree; low to non-existent budget for research. Which is why we have to look for ways to beat this.

Under qualitative research, there is purposive sampling, a technique of sampling using the researcher’s judgment to choose the population of study. One of the main aims of qualitative research is to learn to a large extent, about people, their lives, and identities as is in the context they live in. Then it goes further to interpret their behaviours in the contexts of their physical, cultural, religious, ideological and historical environment.

So how about learning from those around you who fit into the target’s profile? Could be your maiguard or the woman across the street selling odds and ends. Strike up conversations with them, listen, try not to project your reality on theirs, step out of your bubble.

This question then comes up; isn’t using a few people as a contextual information resource for a creative brief also foisting the reality of the minority on the majority?

It is, to an extent. But note that the minority’s reality, in this case, is much closer to that of the brief’s subject. Unless your reality matches that of those the brief addresses, in which case you can use yourself as a sample.

Unfortunately, most of us are recluses, especially designers. But is there a way around actual interaction with people we want to reach? No.

In developing effective solutions that hit the mark to creative briefs, we must understand what constitutes the context of the problem we want to solve and the people we want to sell that solution to. Then we go further to understand how to analyze the context in the way that the solution we create will fit perfectly if that’s the objective.

Sometimes though, the objective of the brief is to create a different context for the audience apart from the one that exists in reality; a perceptual or emotional context to drive a specific action. But that’s a discussion for another time.

I’ll love to have your thoughts regarding context in advertising and design. What do you think we’re missing when it comes to executing creative briefs? Let’s discuss in the comment section or on Twitter. Tag @onewildtweet and we’ll be right on your tweet.