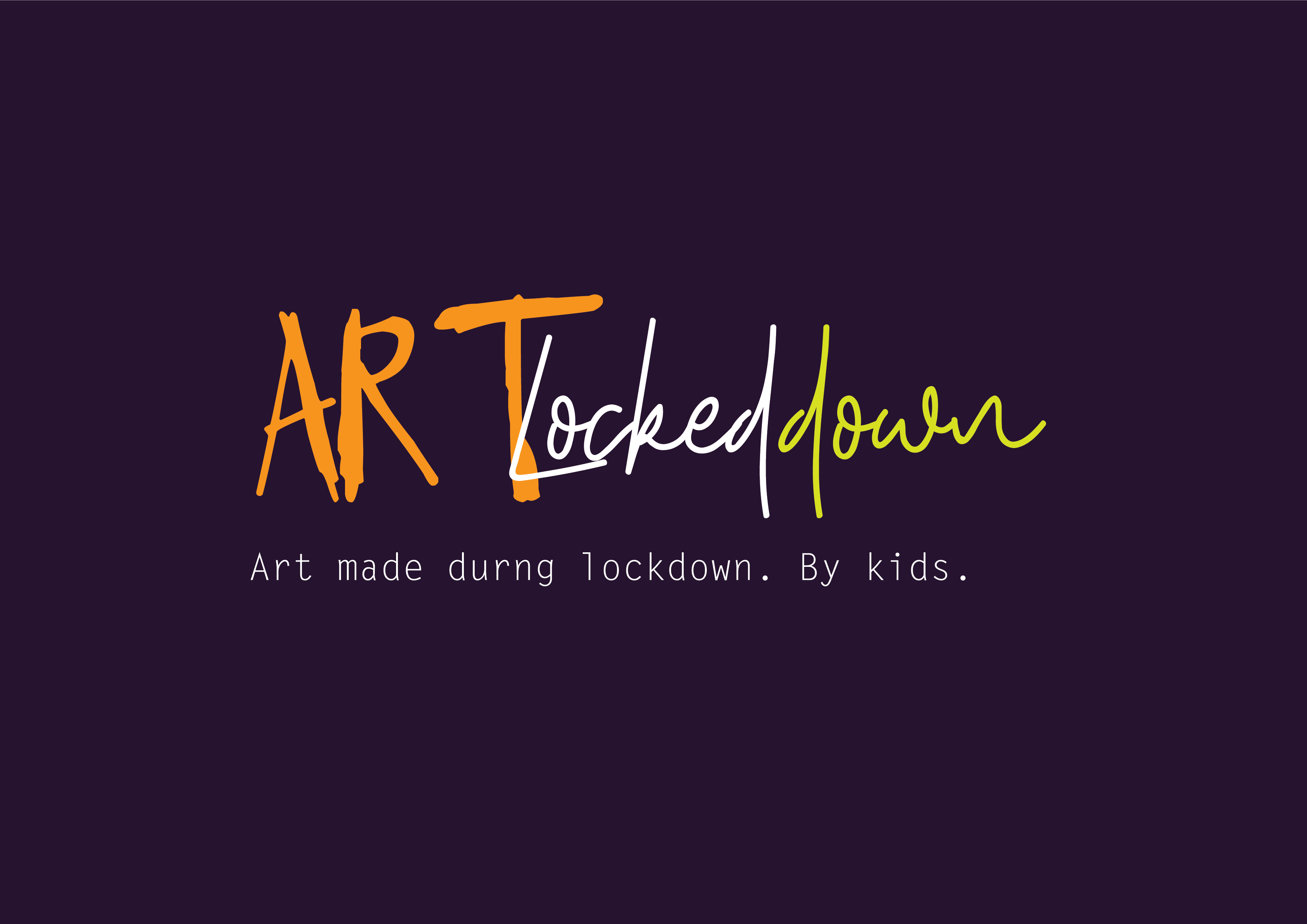 For this year’s Children’s Day, we decided to have children showcase their artistic talents; they submit their random sketches and we turn them into full-colour illustrations. The idea, which was had towards the end of the second week of the Lagos lockdown, was initially meant

as a random post on our social media pages. It was one meant to keep children busy and give the parents some respite while they were asked to draw in order to join the fun.

That was before someone mentioned, “hey, this idea is perfect for Children’s Day!” As we were making the rearing to go with the idea, another member of the team raised a concern.

“Parents will be going back to the office and the lockdown would have been lifted by the time so would parents still find time to help their children participate?”
The answer was a hypothetical “yes”. It was not a guarantee but the chance was good enough. We went ahead.

On May 22, we sent out the first post calling for submissions but it wasn’t gaining the traction we sought.

It was the beacon that called in more submissions. Mariam O.A. and Oyinda, the two illustrators on the project, started illustrating.

By 26th of May, there was still a number yet to be illustrated since we had to combine illustrating the projects with the other urgent client tasks we had. Things were looking rather dour because it seemed we would not be able to make the deadline.

On 27th of May at 9am, we started sending out the finished illustrations to parents. By 10am, we began posting on our social media platforms and the comments started rolling in.

It was crazy because the stories were a last-minute idea and we had to write as we published, the same way you write a caption for a random post. But it all came together beautifully thanks to practice.

The beautiful ending to this were the messages we received from the parents and the children who participated.

They were a testament to the fact that it was an effort well appreciated. Here are some of the sketches and illustrations.

Published by admin in Uncategorised